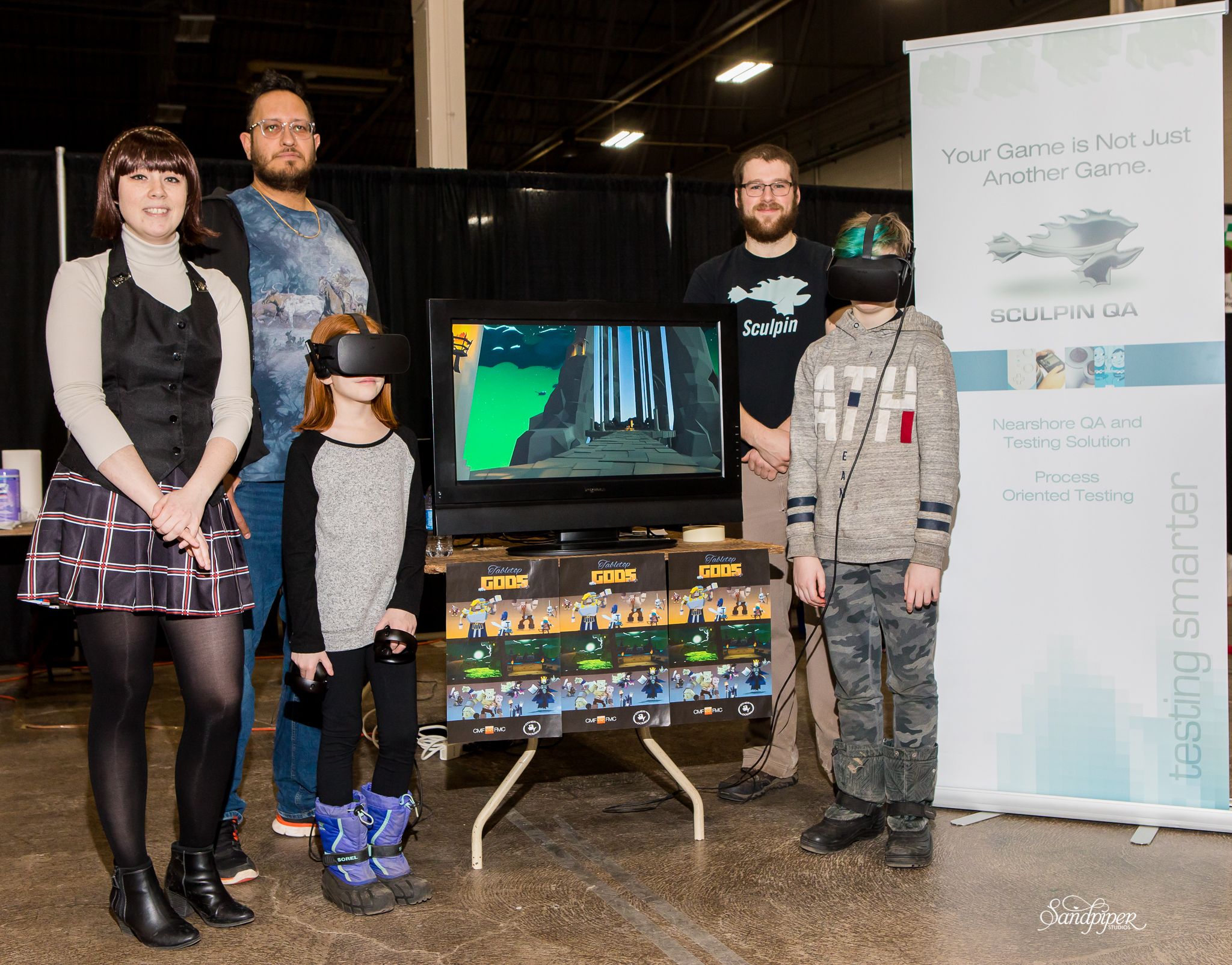 The Eastlink Centre in Charlottetown, P.E.I. hosted the IGCON 2018 on February 10th and 11th. IGCON (Island Gaming Convention) is a non-profit gaming organization that is a combination of many gaming groups from across the Island. This gaming community joined together to organize a fun environment for people of all ages to play games. Gaming offers an expansion on social values and this is something IGCON wants to focus on. This was their second annual event where proceeds were donated to the Canadian Mental Health Association.

IGCON provided an open gaming area where you could join in with others to play your favourite game or try out a new one. Their idea of Bring a Game and Play a Game was a success. They provided a library of popular games to choose from in their games corner. Many people brought games from home to teach others how to play, or joined in playing other games.

Gamers had the chance to try out a Virtual Reality Experience with SPUD VR. It was amazing to play and it was hilarious to watch! There was something for everyone: action games, fighting zombies, 3D drawing in outer space, and trying out different professions like chef or spy!

Check out this group that were in full outfits and had a heavy fighting demo!

Great to see some Cosplay as well.

Be sure to follow us on Facebook to see all the images from IGCON 2018 that will be posted soon! If you’d like to see pictures we took from IGCON 2017, check them out here.

If you’re interested in having your event filmed or photographed, check out our Event Photography and Videography Packages. Visit our contact page to send us an email or give us a call. 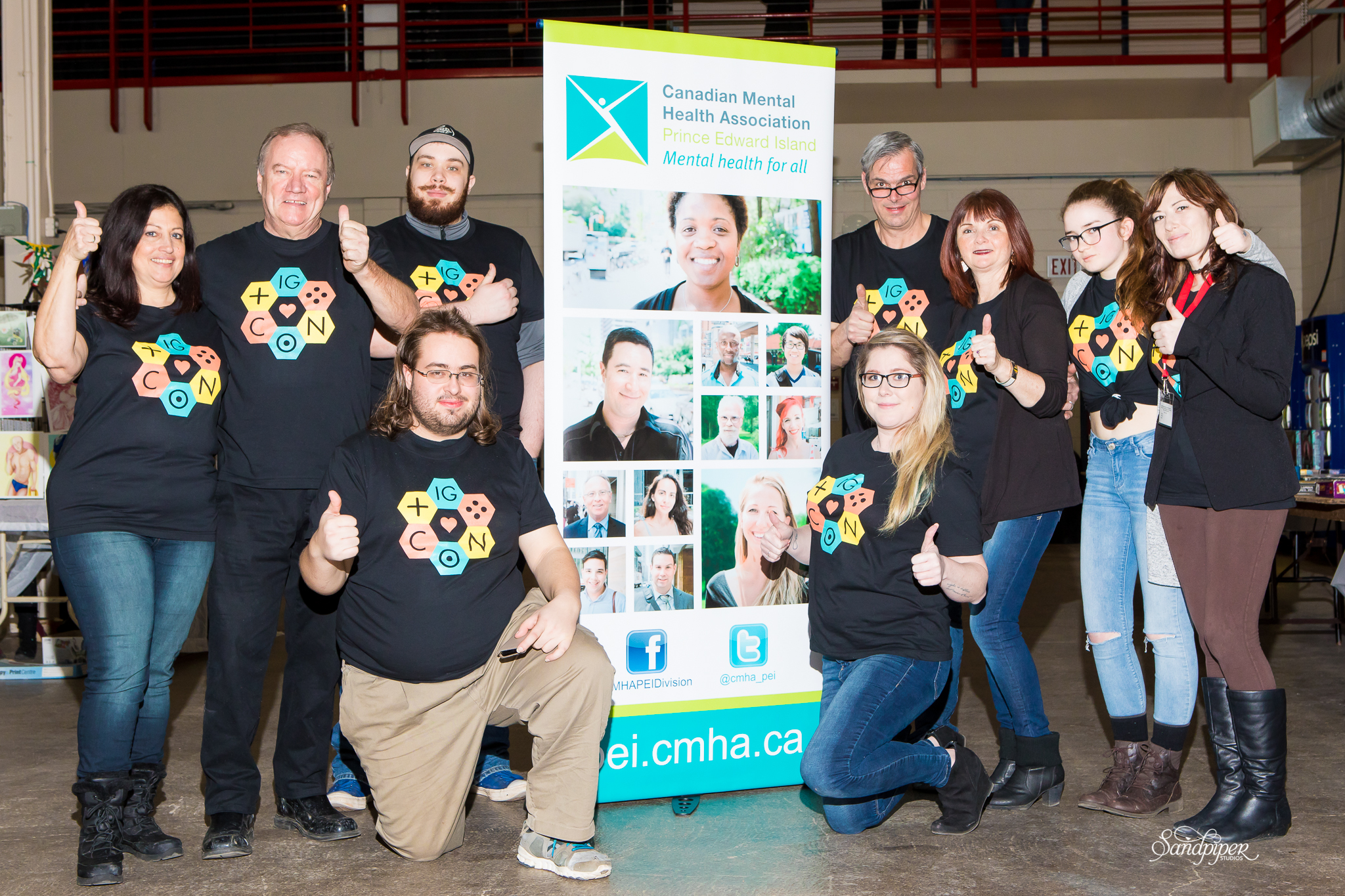 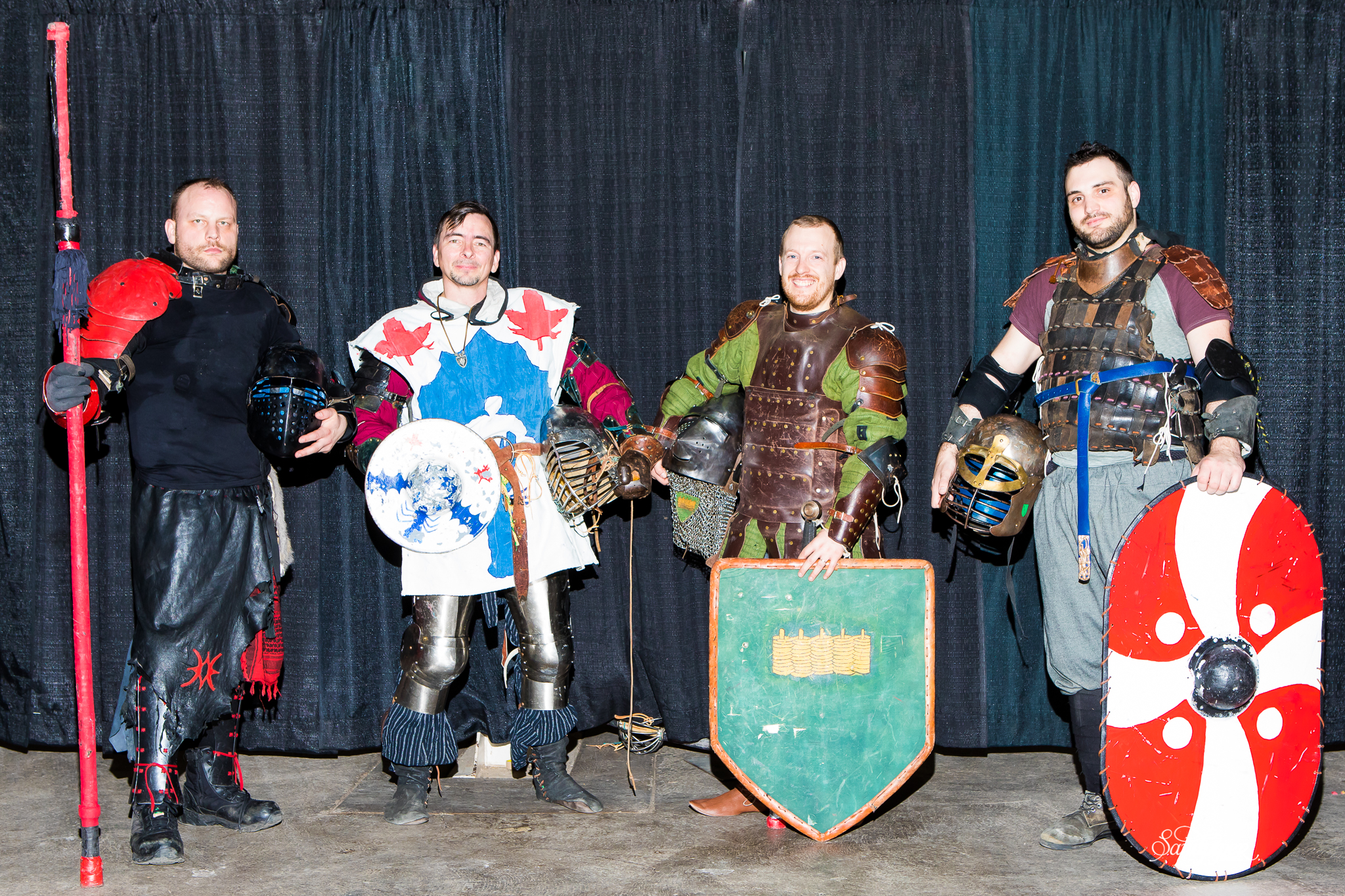 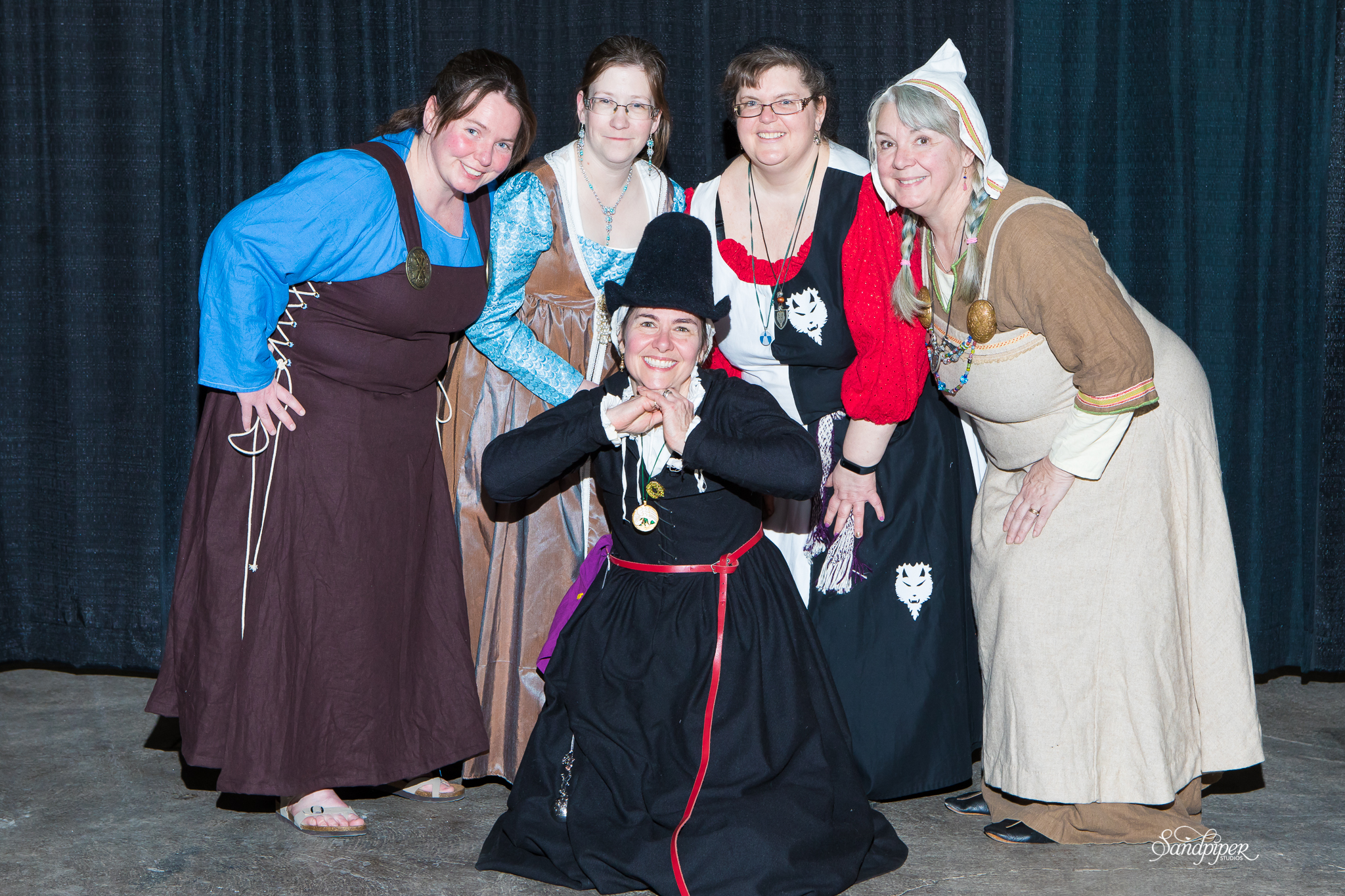 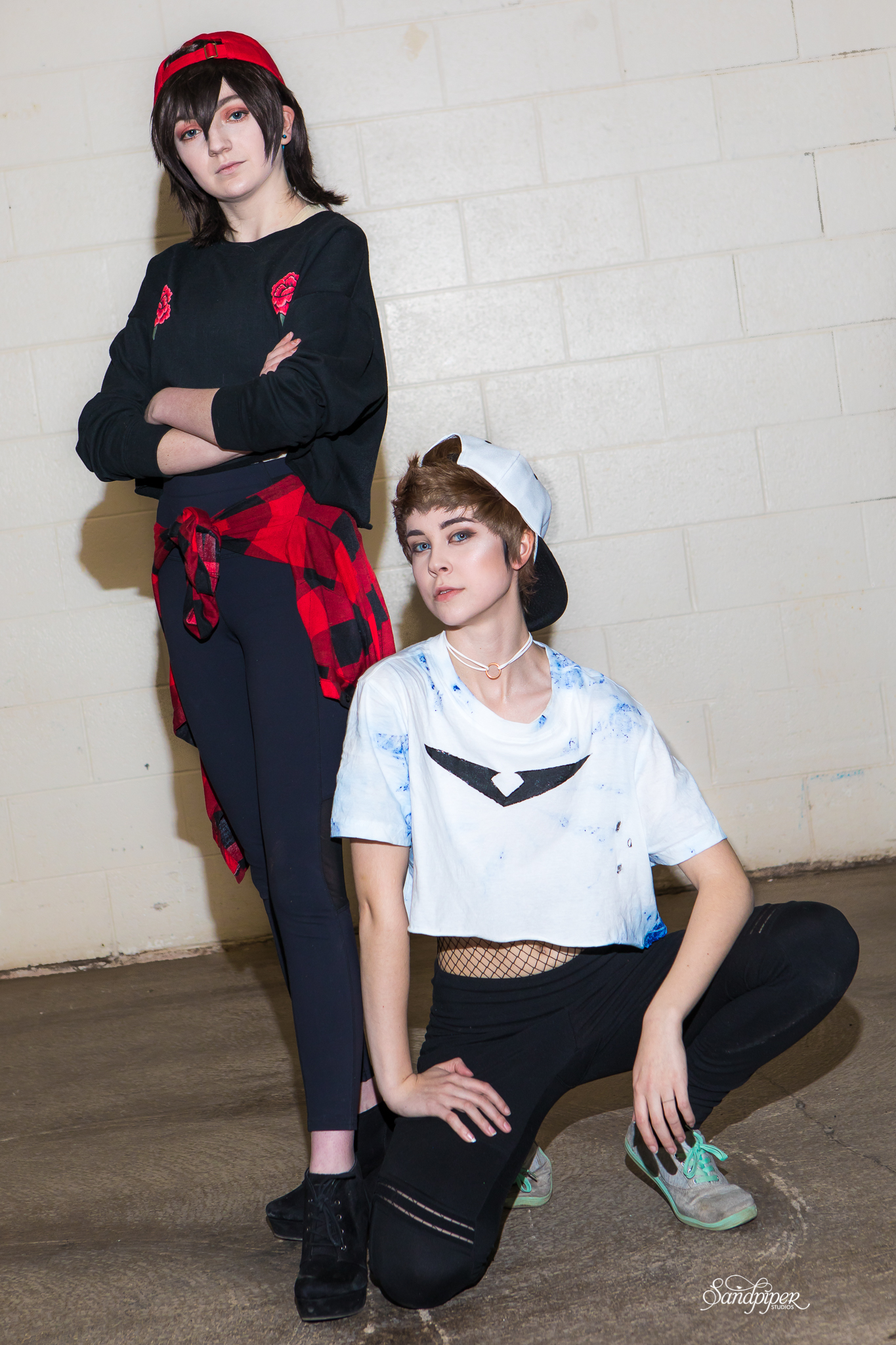 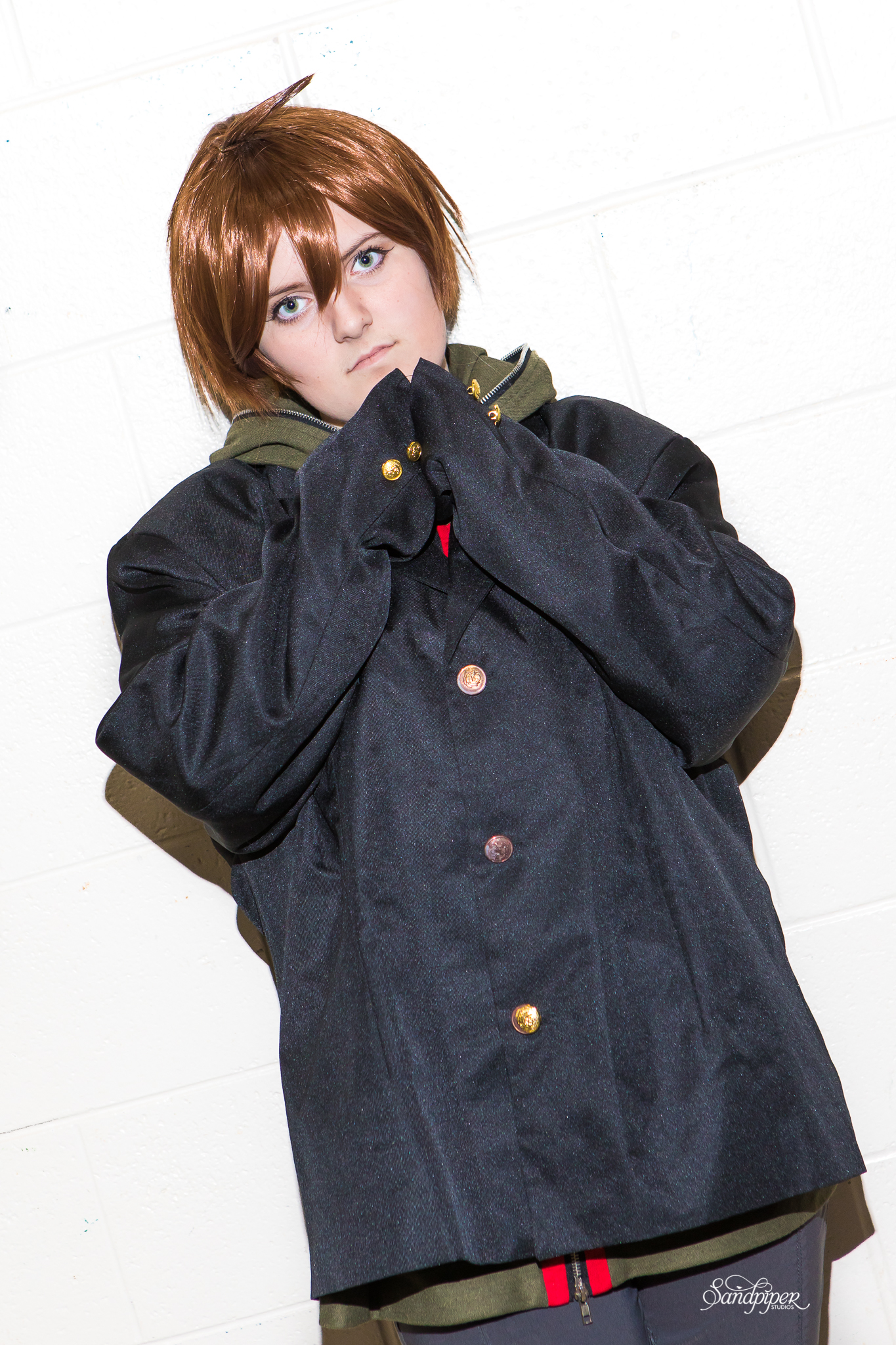 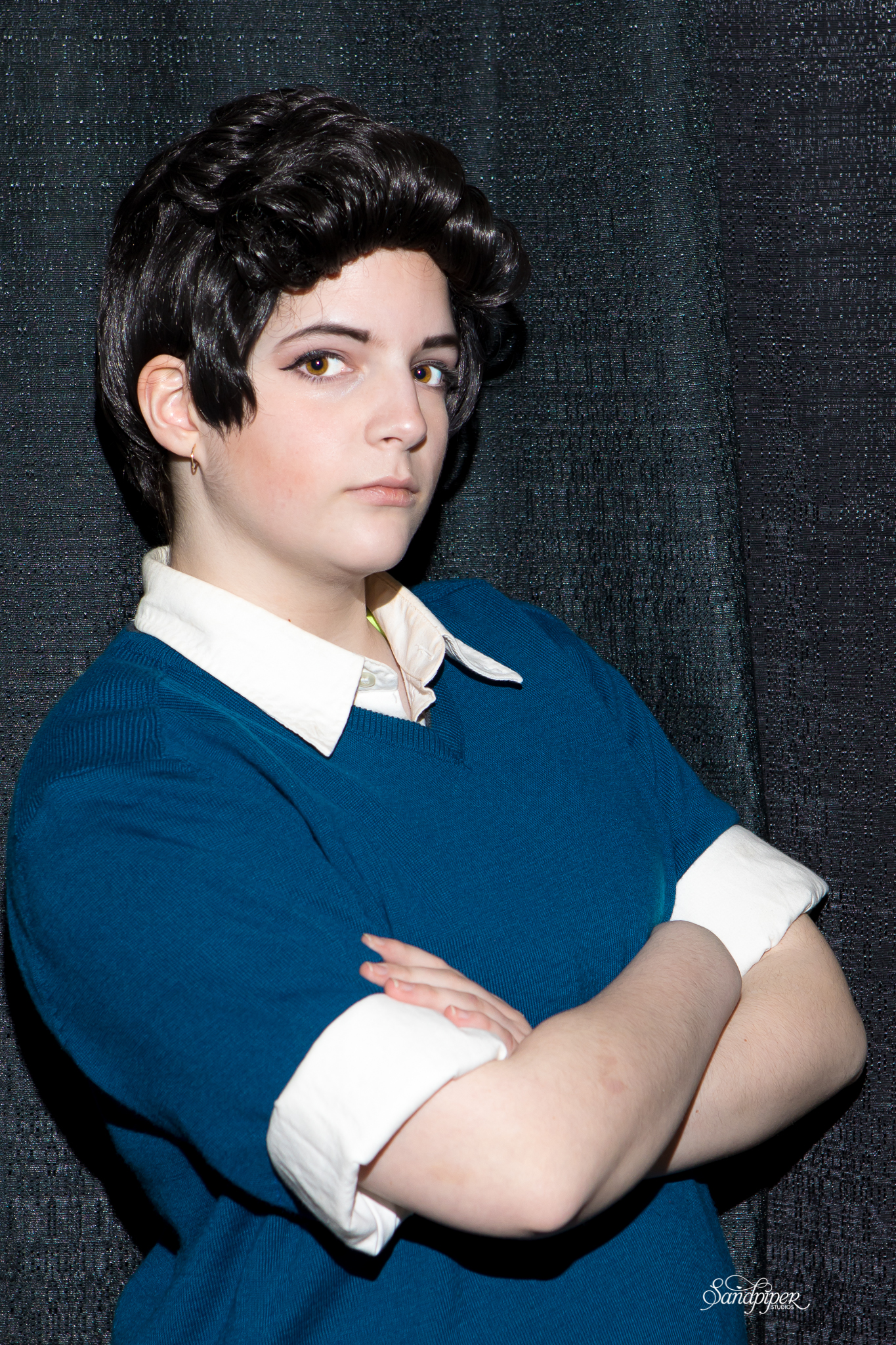 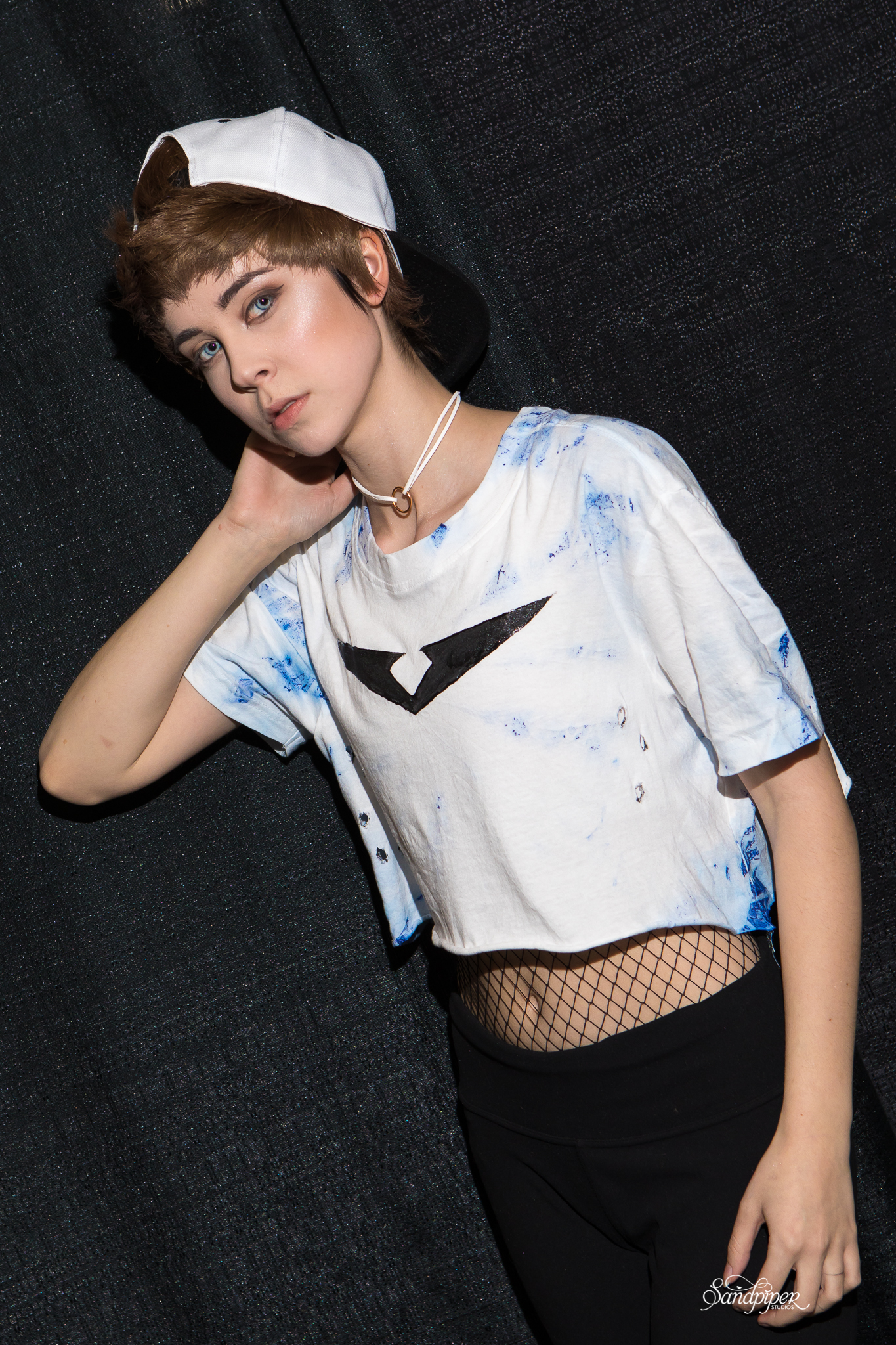 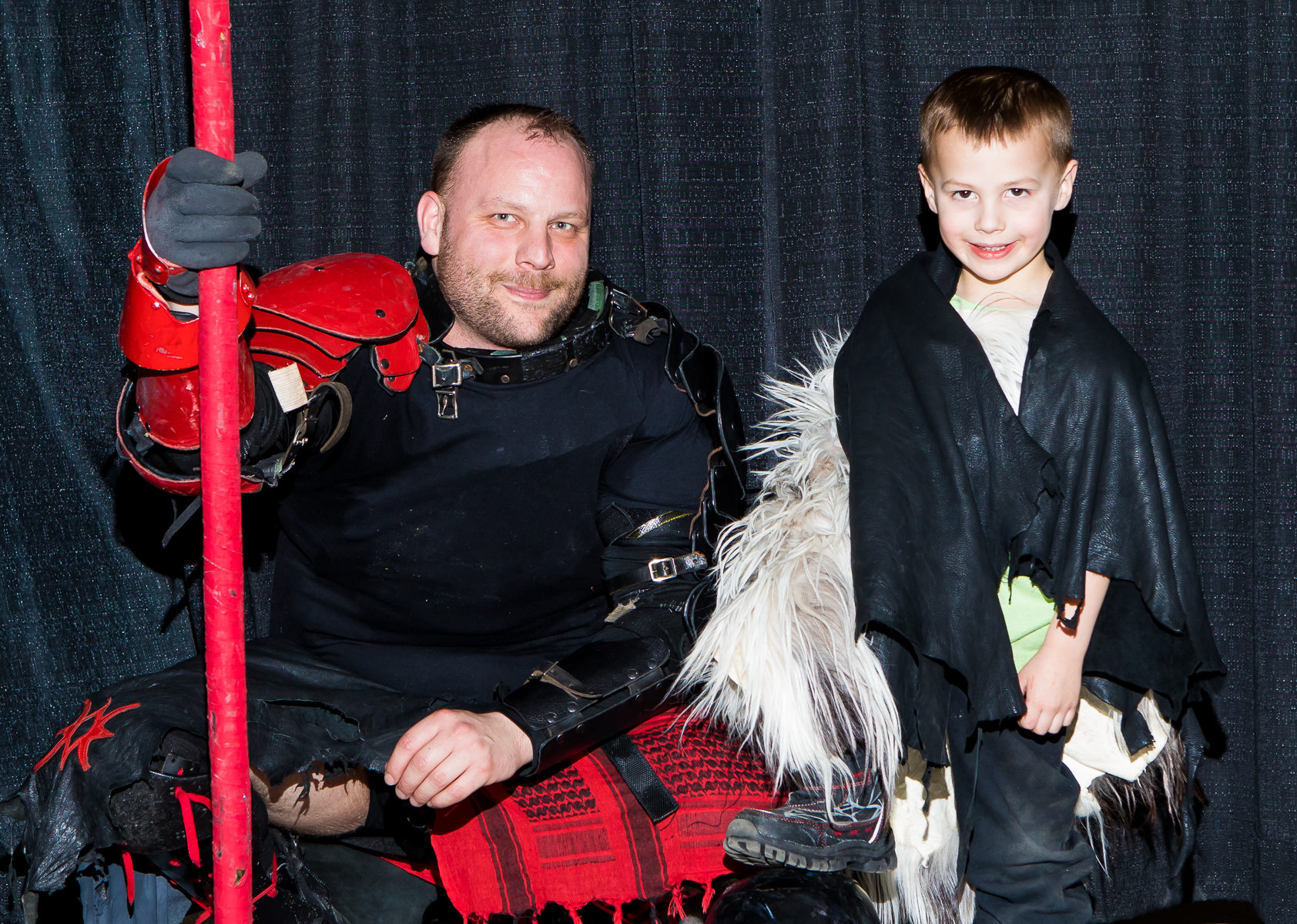 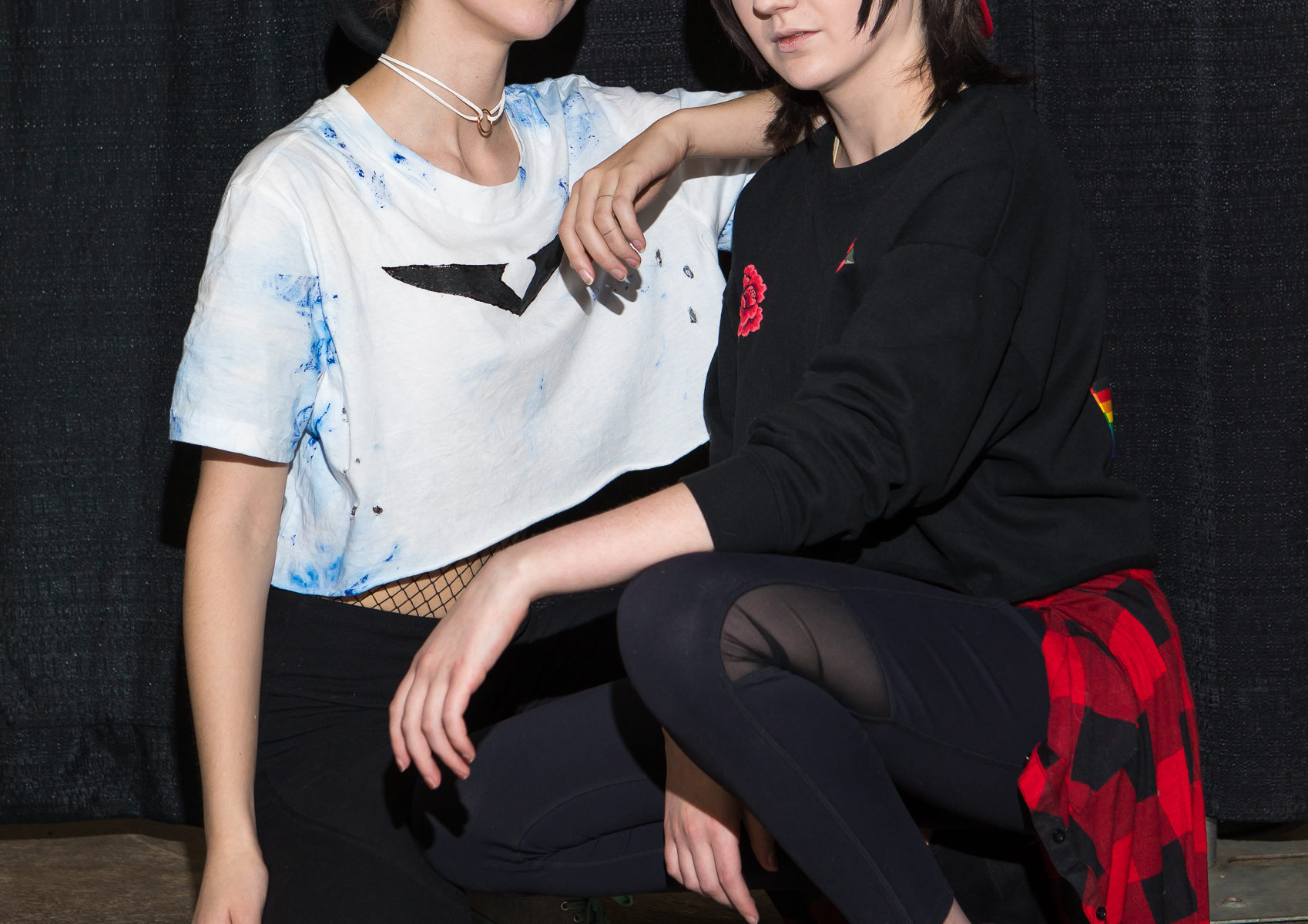 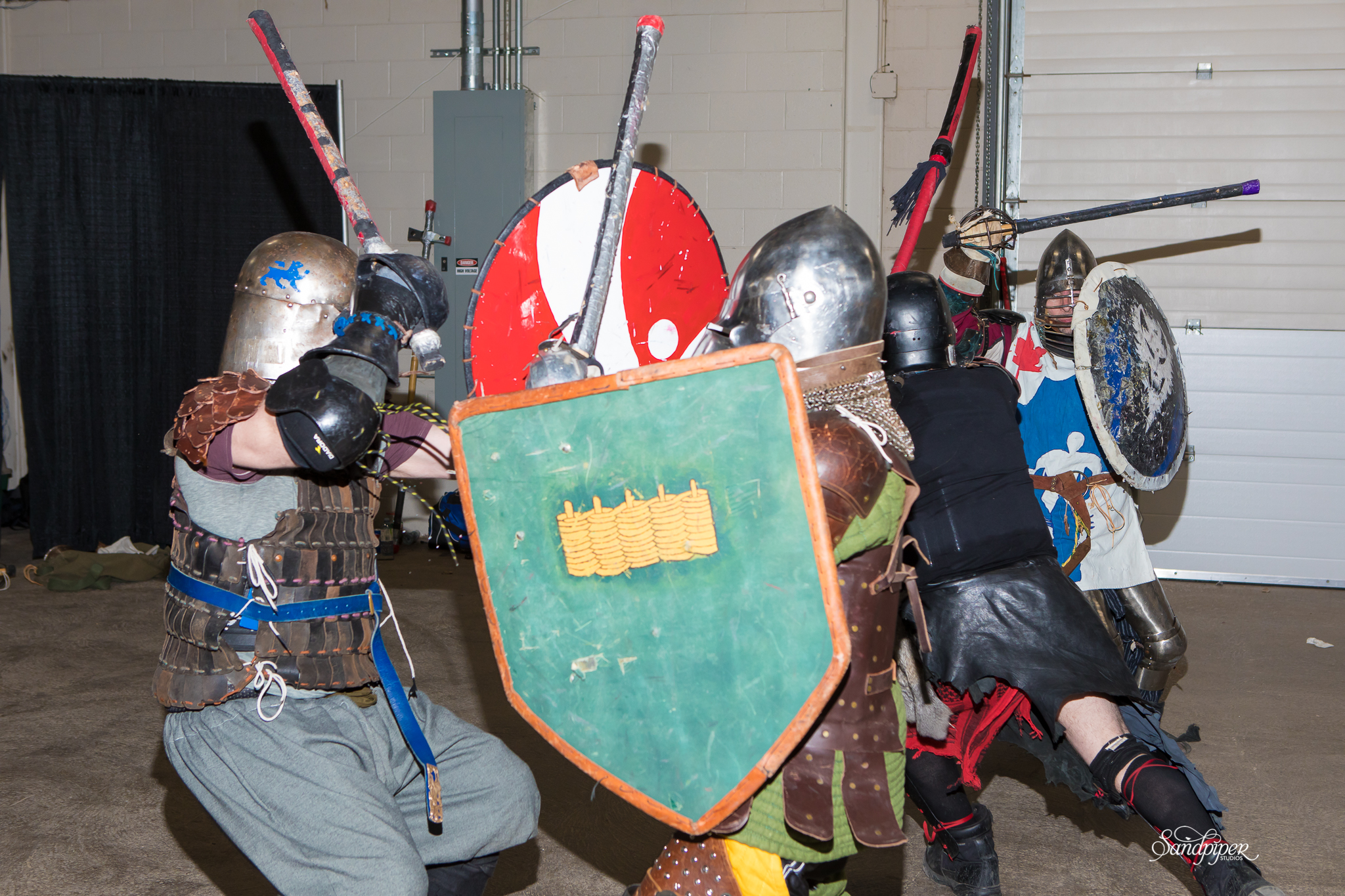 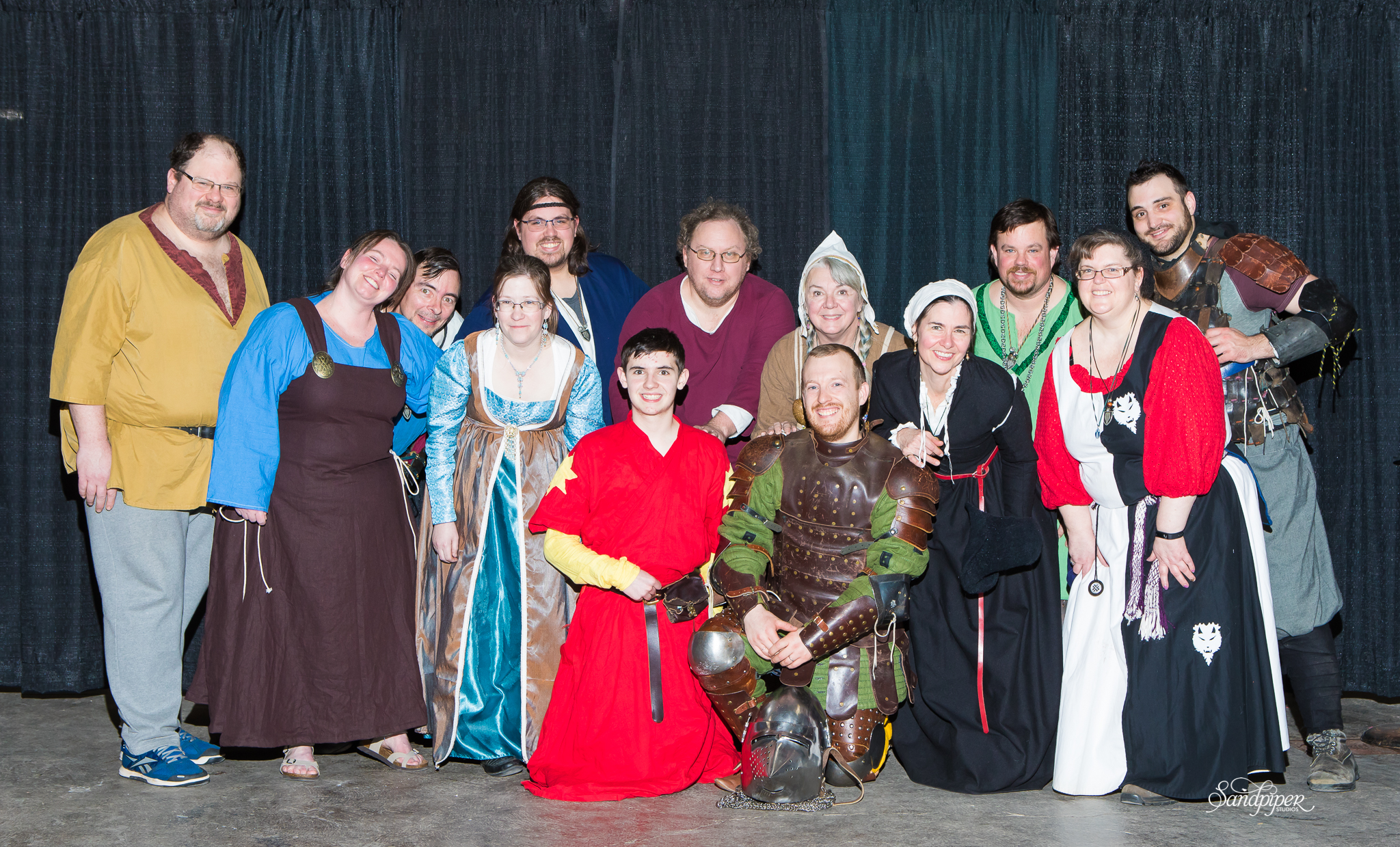 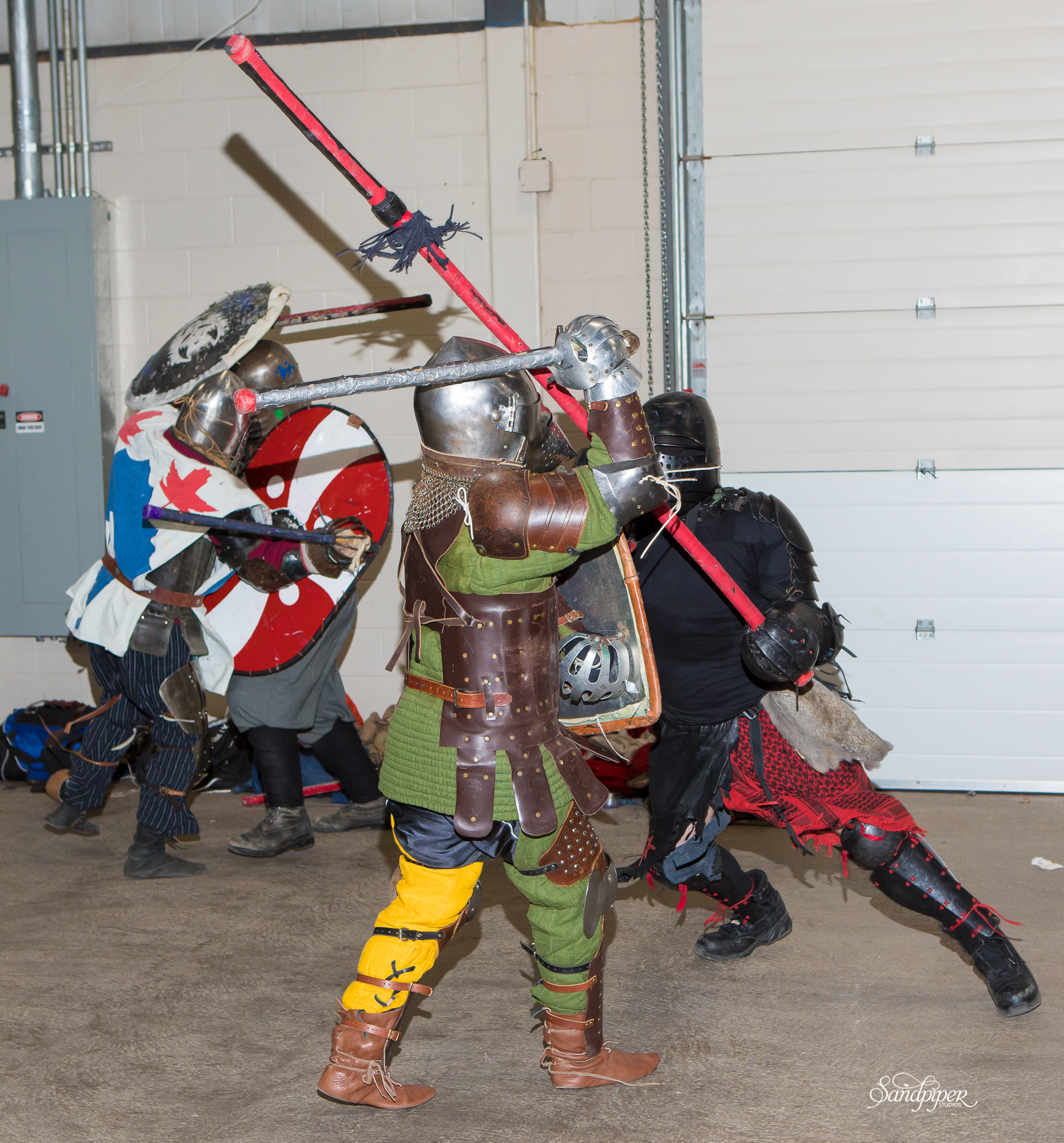 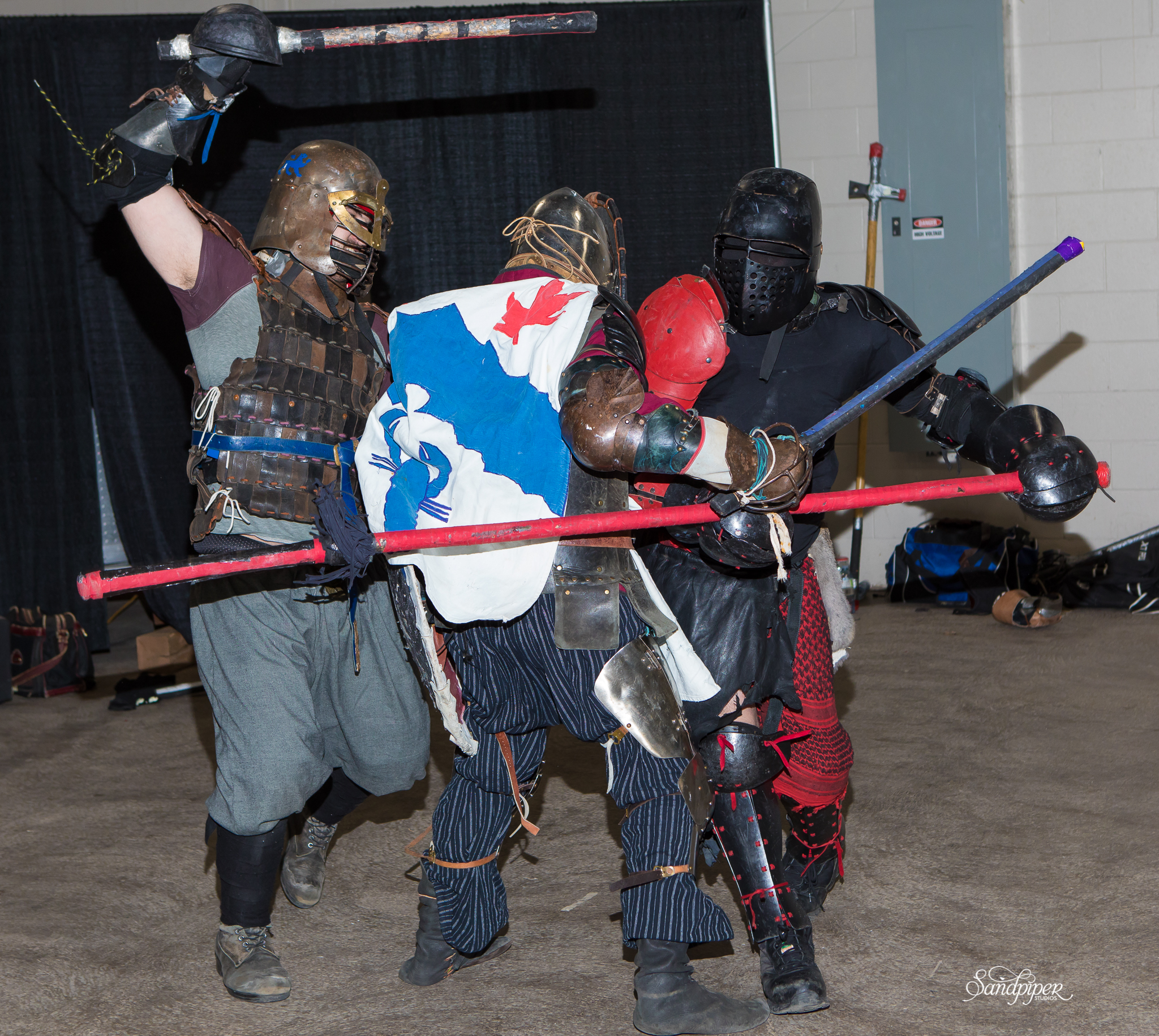 View Our Event Photography Pricing
Visit Our Portfolio
Contact Us